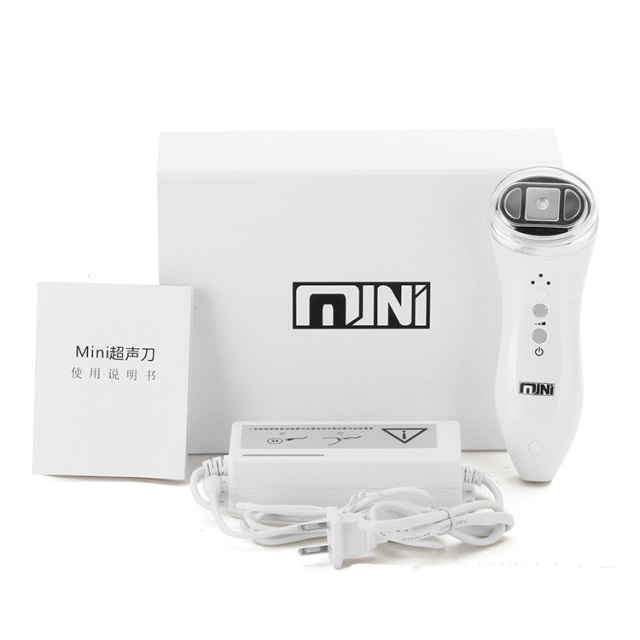 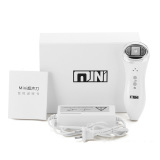 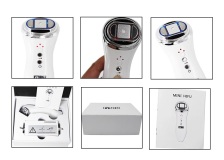 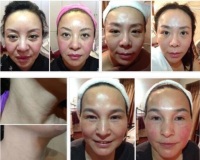 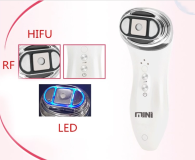 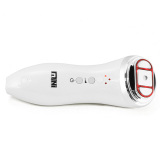 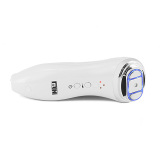 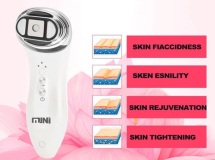 HIFU Theory:Use high energy ultrasound focusing the treatment position, so that the skin tissue create the thermal,and make high-speed friction cells to stimulate collagen.Such heat effect will not hurt the epidermis, because the treatment fast and direct access to the treatment site within 0-0.5 seconds, without touchingthe surrounding tissueand can be passed directly to the superficial tendon membrane system (SMAS),so itcan be done firm skin while pulling the muscle layer, thin face up to the progressive effect.

By HIFU technology, it can use the non-invasive way (without surgery or injection) to act on designated subcutaneous area.

The subcutaneous tissue will produce transient heating under high-frequency vibration, to up to the treatment energy which makes the skin tissues cells regrown.

Meanwhile it accelerates the metabolism, which helps the excretion for the dissolved fatness, to get the good effect of face slimming and sculpture.

3.Compact shape and easy to carry

5.Using together with skin care cream eye essence, so as to quickly achieve the magical effect of skin and eye beauty & anti-wrinkle effect